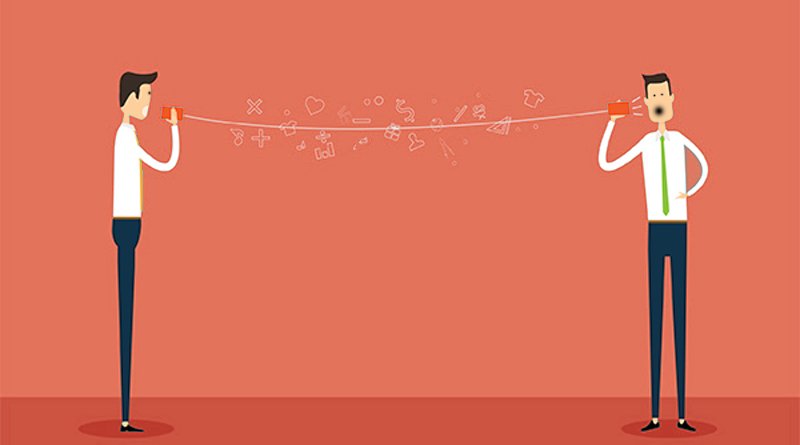 Response from Noel Turner, the current owner of the domain independenceharbor.com, to the complaint made by Independence Harbor.

The respondent elects to have this dispute heard before a single member administrative panel as stated in the complainant’s complaint.

Response to Factual and Legal Allegations Made in Complaint

This Response specifically responds to the statements and allegations contained in the Complaint and includes any and all bases for the Respondent to retain registration and use of the disputed domain name. ICANN Rule 5(b)(i).

A.) Although the complainant has attached many documents regarding the mark to their complaint, they have failed to demonstrate that they own a federal trademark on the mark “Independence Harbor”.

B.) Respondent, Noel Turner, should be considered as having rights or legitimate interests in respect of the domain name that is the subject of the complaint.] ICANN Rule 3(b)(ix)(2); ICANN Policy 4(a)(ii). Because of the following:

C.) The domain name independenceharbor.com should not be considered as having been registered and being used in bad faith.] ICANN Rule 3(b)(ix)(3); ICANN Policy 4(a)(iii) because of the following:

In bringing this law action the condo board and the condo boards’ attorney have made inappropriate use of condo funds for a lawsuit that is wasteful and obviously a “nuisance” suit that bears no validity in law. Mr. Turner is equally frustrated that Mr. Brodsky and Mr. Stein have used condo funds for this legal action, to which Mr. Turner, as a resident and owner, contributes every month – effectively making Mr. Turner a contributor to a legal action against himself. In addition, the condo board did not take this proposal to an open vote by the owners in Independence Harbor, thus subjecting them to inappropriate costs. Following their failure to win this case, Messrs. Stein and Brodsky should be responsible for all the legal costs personally.

The Respondent asserts that a copy of the Response, as prescribed by NAF’s Supplemental Rules, has been sent or transmitted to the Complainant, in accordance with ICANN Rule 2(b). ICANN Rule 5(b)(vii); NAF Supp. Rule 5.

The Respondent respectfully requests that the Administrative Panel denies the remedy requested by the Complainant.

Respondent certifies that the information contained in this Response is to the best of Respondent’s knowledge complete and accurate, that this Response is not being presented for any improper purpose, such as to harass, and that the assertions in this Response are warranted under these Rules and under applicable law, as it now exists or as it may be extended by a good-faith and reasonable argument.

February 28, 2019 multisiteadmin Comments Off on Edgewater Local Information
About Sidebar

February 28, 2019 multisiteadmin Comments Off on Transportation Services Around Independence Harbor
Condo Board Lawsuits

February 28, 2019 multisiteadmin Comments Off on Independence Harbor Realtors
About Sidebar

March 1, 2019 multisiteadmin Comments Off on Apartment and Townhome Rentals At Independence Harbor
About Sidebar